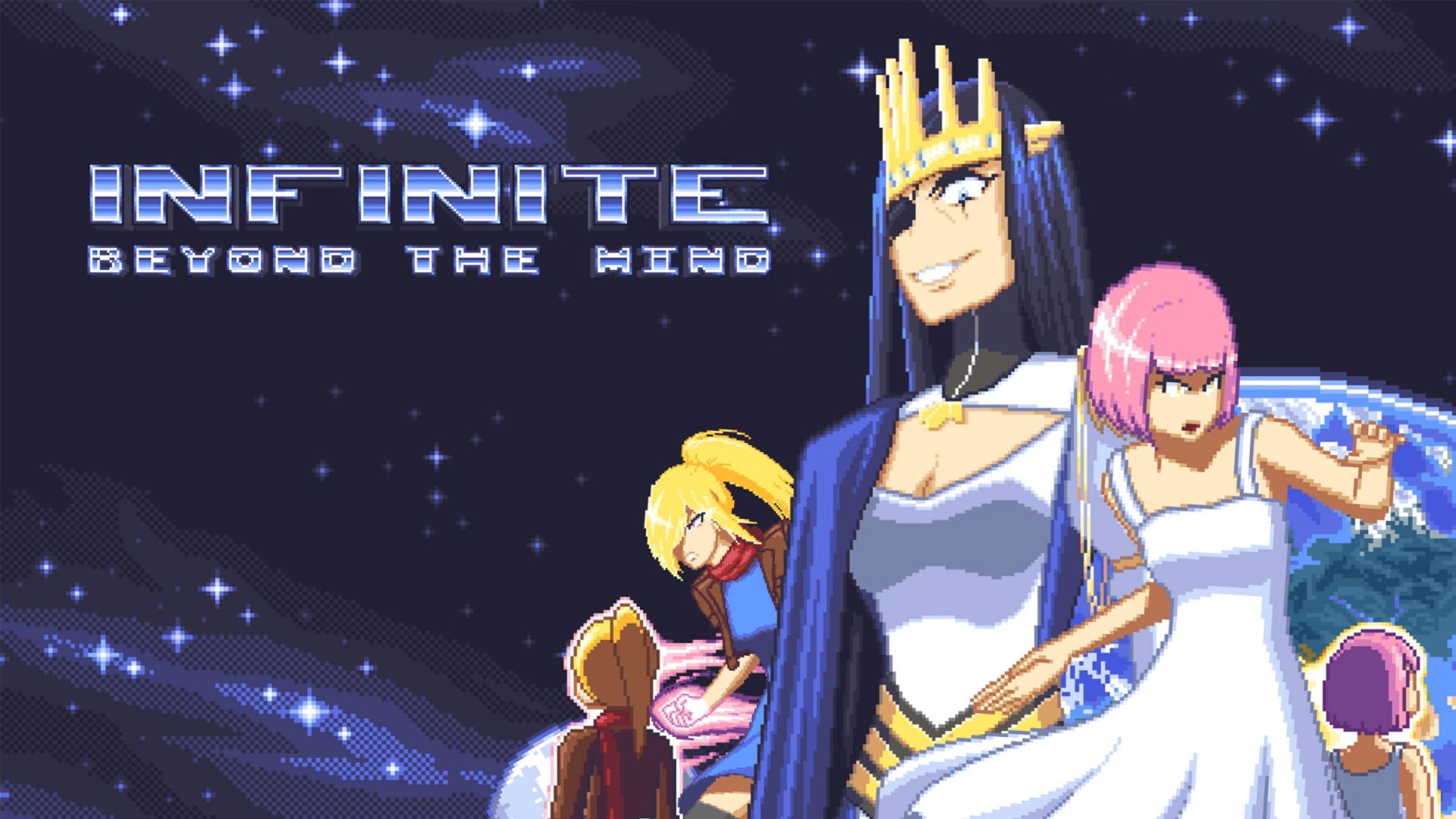 A couple of years ago, Blowfish Studios released a charming action platformer called Infinite - Beyond the Mind. Infinite features an attractive 16-bit style, fast-paced gameplay focused on melee combat, and 2-player local co-op. Now that the digital version has been out for a while on all platforms, Strictly Limited Games is gracing Infinite with physical editions for PlayStation and Switch. What's more, these editions will be offered with two different covers: one featuring each of the game's heroines.

In Infinite - Beyond the Mind, Tanya and Olga must stand against the aggressive Beljantaur Kingom and its evil, one-eyed queen. They'll do so by running, jumping, and slashing through 16 gorgeous, parallax-filled levels and facing off against huge bosses. In addition to the standard melee combat, the heroines can occasionally hop into vehicles like tanks and hovercraft. There are three different endings to discover, which should add a fair amount of replay value. Strictly Limited Games is now offering physical editions for PlayStation and Switch with a choice of two different covers. One cover features Tanya and the other features Olga. The artwork from the two covers combines to make a larger image - a cool feature.

The physical PlayStation and Switch editions of Infinite - Beyond the Mind can be preordered for $29.99 each at Strictly Limited Games. Digital versions sell for $9.99 on Xbox, PlayStation, Switch, and Steam.