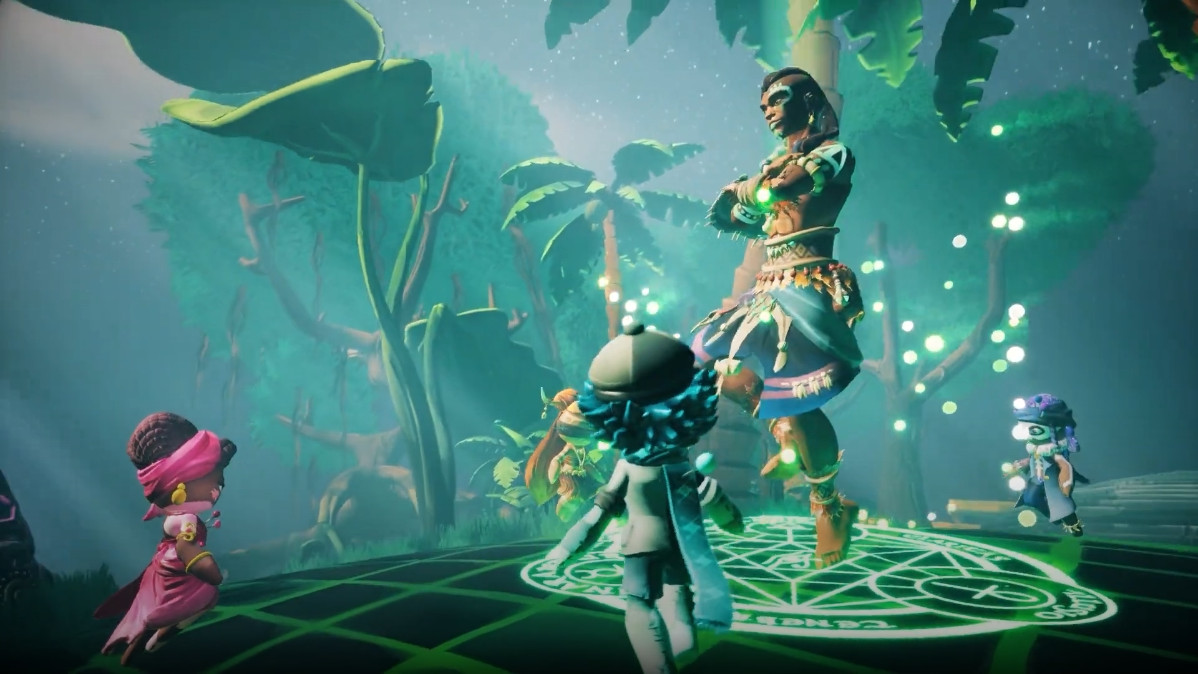 Tower defense games are fun enough, but things really heat up when players get to hop into the action instead of just commanding from the sidelines. We'll be seeing plenty of action in VooDolls, an upcoming Steam game from French developer SideRift and Tate Multimedia. Up to four online players will team up as voodoo dolls who have to defend a mysterious Puppet Master from hordes of demonic baddies. The game won't be out until April, but players can sign up for a closed beta that will run from January 19-23. The full game of Voodolls will include:

Voodolls takes place on 12 different planetoids. What makes this interesting is the spherical environments. Players will have to build and fight on these tiny worlds. Will it be hard to manage defenses in such uniquely presented locales? The choice of first-person and zoomed in or zoomed out third-person perspectives should help. We'll find out when the game launches in a few months - unless we get into that closed beta.

The Voodolls closed beta runs from January 19-23. Sign up here. The full game is scheduled to arrive on Steam in April, though the specific date and price have not been revealed yet.