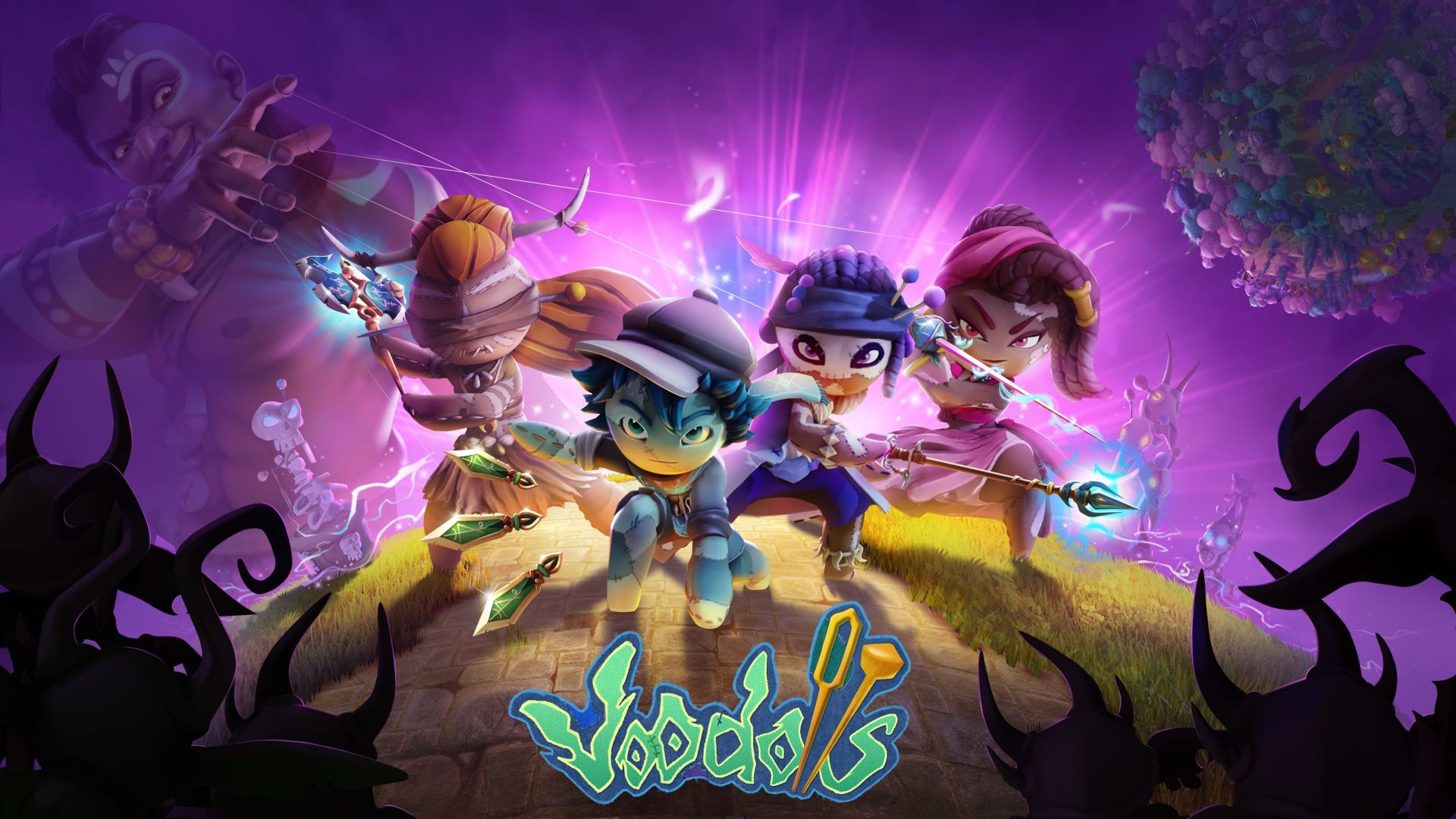 VooDolls is an upcoming Steam game from French developer SideRift and Tate Multimedia in which a team of living voodoo dolls must work together to protect their puppet master from hordes of angry demons. The full game is scheduled to arrive on Steam in April, but the Voodolls closed beta runs from January 1-23. We've got 100 closed beta keys for Steam to give away, and we'd love for you to have one! The Voodolls Beta is playable solo or with up to four players. You can invite players via the Steam Friends list or join a session through the lobby screen with the use of a code set by the lobby master. Sign-ups will be open throughout the whole beta period.

Three levels of difficulty are offered in this Beta, with an unlockable ‘’Endless’’ mode also present for those seeking a true challenge!

While the interface is nearly complete, there are still optimizations to be done on the likes of visuals, animations, and effects.

To get your beta key from us, simply use this form. Once all 100 of our beta keys are gone, you can still sign up with publisher Tate Multimedia here.