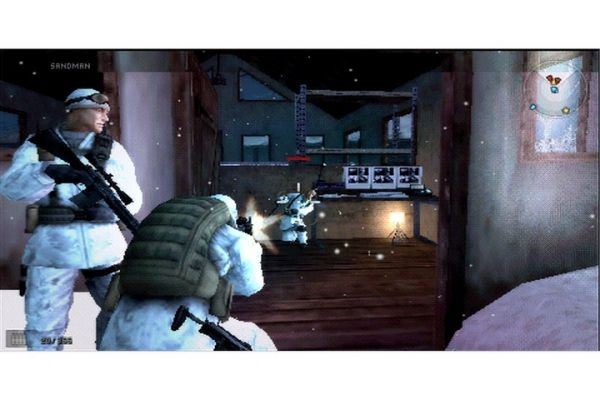 PSP Go announcement aside, the PSP is really getting some love this year! We're expecting to play a lot of great games before summer 2010, and a good chunk of them feature co-op, both via ad hoc (local) and infrastructure (wi-fi internet).

SOCOM: Fireteam Bravo 3 puts tactical shooter fans back into a four-man squad with their friends for the first time on PSP, and only the second for the entire series (co-op should have been a no-brainer since 2003, but hey: it's progress).

Check out the new trailer below, and the new gallery beyond that. Prepare to kill some terrorist fools this holiday season.