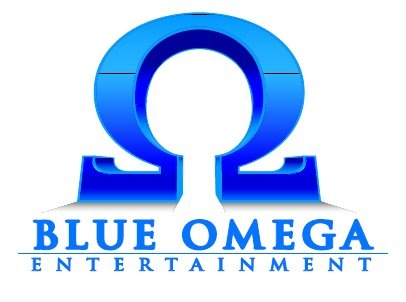 Earlier today, we posted our review of Damnation, a highly anticipated co-op title. We went into this review with an open mind, in spite of the other reviews we'd read. It was not our intention to post this less-than-thrilled review on the eve of such terrible news for the developers. We wished the outcome were different both for the review, and developers circumstances. Unfortunately, the Development staff for Damnation have all hit the unemployment lines after recent layoffs.

From an outside perspective, we can't really know exactly what happened, but we do know that the entire Blue Omega team has been laid off from Codemasters. According to Shacknews, lawsuits were filed, a lot of fingers were pointed, a lot of mistakes were made, and the final product (Damnation) suffered greatly because of it.

We will not be changing our game review, the game itself was what it was. However, we at Co-optimus.com would like to wish the team at Blue Omega the best of luck in finding new, and better prospects in the future!