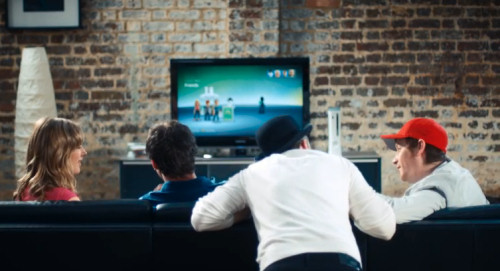 When avatars were announced for the Xbox 360 Dashboard update last year, many hardcore gamers groaned.  Yet, over a year later those same folks have meticulously crafted an avatar that's a mirror image of themselves.  With the upcoming dashboard update our avatars will be even more customizable with objects and set pieces for our avatar to interact with.

But what if we were all just a pawn in the avatar's game?  What if the world was seen from our little digital me's perspective?  Meet...the World of Reals.

The short little video is mainly an advertisement for the Xbox 360, the Dashboard and DLC - but what we do get to see is some of the nifty little objects and things we'll be able to do with our avatar.  Plus, it's a mildly entertaining video.