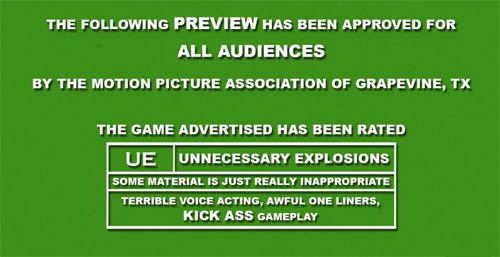 There's a new trailer out for the two player co-op RTS/FPS hybrid Raven Squad, and it's done in the style of the Grindhouse trailers of old.

Raven Squad hits the Xbox 360 and PC at the end of this month.  Yes - it's August already.