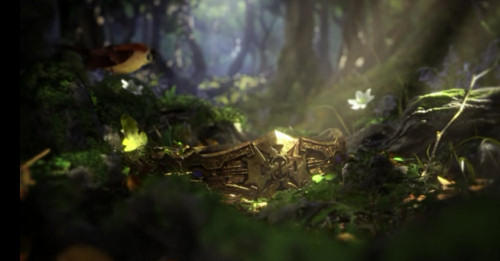 Lionhead has officially announced Fable III today at Gamescom in Germany.  The game takes place 50 years after the events of Fable 2 where you'll play your Fable II character's child on a quest to become the ruler of Albion.  We've been teased all week on the official Lionhead site for the announcement, being shown pictures of great rulers and quotes.

Once you become ruler of Albion you'll have the choice to rule as a tyrant or a benevolent figure, something we've seen before from Mr. Molyneux in his many god games.  There's a teaser trailer up on the Lionhead website, though there really isn't anything shown of the game.  There's no word if we'll have cooperative support, but if there is, lets hope for something a little more robust than Fable II.

Also announced are the Fable II episodes.  Not a new game, but merely a episodic version of the full Fable II title, episodes will be available to download over Xbox Live with the first one being free.  There will be five episodes total, and the content supports co-op play as well as any of the available DLC.  No price or release date was given.