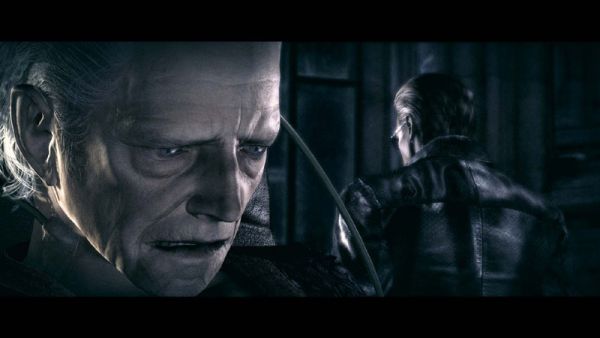 If you played through Resident Evil 5, there were a few flashbacks in the game to Chris Redfield and Jill Valentine's assault on Ozwell Spencer's horror-filled castle, an event that was three years prior to the game itself.  Capcom plans to release the two hour mission in a director's cut of the game next year, unfortunately due to the size of it, we won't see it as separate DLC for existing PlayStation 3 owners.

On the other hand, Joystiq seems to think we'll be seeing the content in DLC form on the Xbox 360.

The game will be compatible with existing saves from RE5, and here's the kicker - it will allow owners of the original and the director's cut to co-op the overlapping parts of the game.  You hear that Fable 2?  No more forcing people to download content just to play together.

Along with the content enhancements, PlayStation 3 owners will get an alternative control scheme that supports Sony's upcoming motion controller, also planned to release next spring.  It's unclear if the PC version of the game will also receive this content.