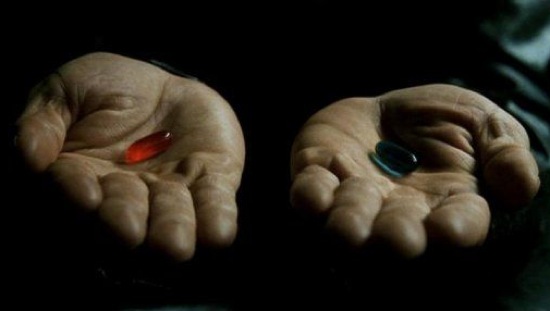 Last week we unveiled a special director's cut of Resident Evil 5.  Titled the Alternate Edition, the content is being released in Japan in disc format on the PlayStation 3.  In the rest of the world though?  That's still up in the air.

Capcom is giving gamers a chance to weigh in on the subject, giving RE5 co-op fans a chance to vote whether the content is made available as DLC or retail packaging.

This (retail box) makes absolutely perfect sense for the Japanese gaming market, where the uptake of digital content is a bit behind the western markets. However, based on the success of the RE5 "Versus" downloadable content, as well as digital-only titles like Super Street Fighter II Turbo HD Remix and Marvel VS Capcom 2, we know that the demand for DLC in the west is huge. More and more, gamers in North America and Europe want content immediately and are less inclined to be tied to boxes and packages.;

What would you guys prefer?