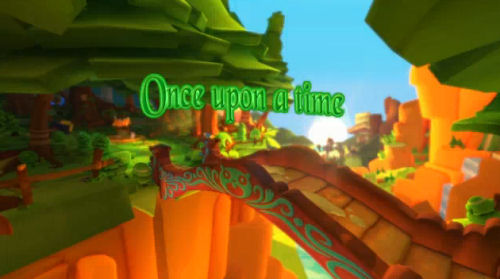 Fairytale Fights has already been released, but that didn't stop PlayLogic from releasing a launch trailer for the four player co-op title.  What's in store?  Blood.  Lots and lots of blood.  I also thing I spy some dismemberment, some kicks to the head, some matrix style camera work, and a handful of big dead wolves.

This isn't a bedtime fairytale by any means.