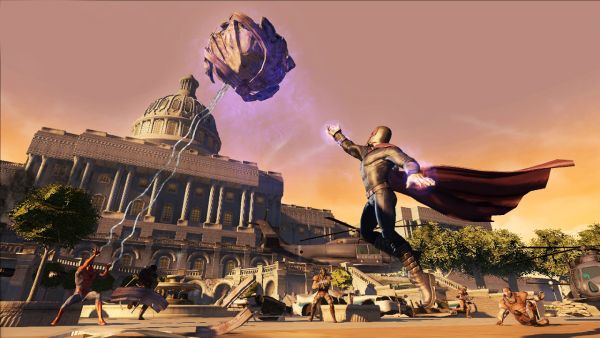 Activision has announced that the demo for Marvel Ultimate Alliance 2 has hit the Xbox Live marketplace for Gold members.  The demo allows players to check out the Washington D.C. mission in the game and also allows local co-op play.