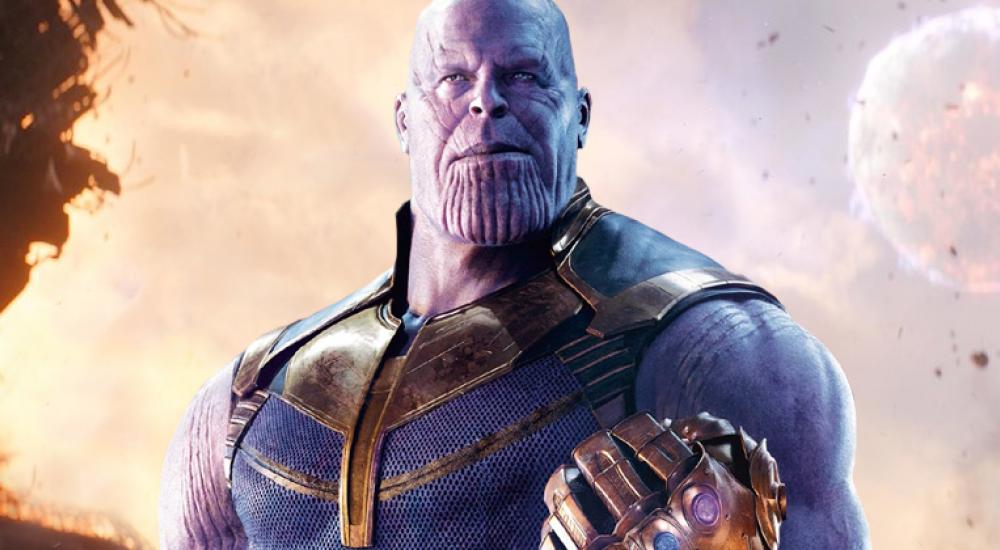 It appears Activision's license with the Marvel franchise has expired, as their recent reissues of the popular action-RPGs, Marvel Ultimate Alliance and Marvel Ultimate Alliance 2, have been pulled from Steam, the PlayStation Store and the Microsoft Store. The good news is that if you bought them from any of those sources prior to today, you should still have access to them.

Licensing within the realm of video games is often a complicated and costly thing, particularly for something as massive as Marvel. It's no surprise that without any new or in-development projects in the works that would make use of such a thing, Activision would choose to let the license lapse rather than re-up, particularly if neither of the Ultimate Alliance games were pulling in a lot of money for the publisher.

I had always figured I'd pick up these games again one day as I have fond memories of playing Ultimate Alliance 2 with my brother-in-law, but it seems I've waited too long to take that trip back down memory lane. Between this and the death of Marvel Heroes Omega last year, there's a big whole in my heart labeled "Marvel action-RPG goes here." Hopefully one will come along soon to fill that void...