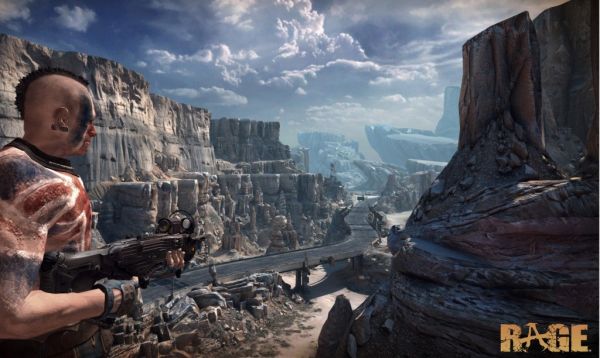 Zenimax Media, the parent company of Bethesda Softworks and id have announced that they've acquired the publishing rights for id's upcoming shooter RAGE.  The game was previously under a publishing agreement with Electronic Arts.

We assume a large quantity of money exchanged hands.

RAGE is set to be released next year on the Xbox 360, PlayStation 3, and PC and will include a unique 2 player co-op mode.