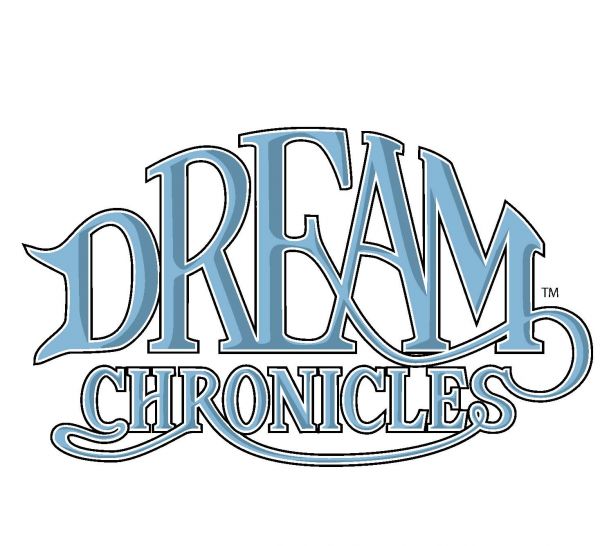 Publisher Hudson Entertainment announced yesterday that they are working on bringing a port of the PC adventure game Dream Chronicles to XBox LIVE Arcade and Playstation Network this Spring.  While the PC version of the game is single player only, this new port promises to include both online and offline co-op.  Given the point-n-click interface of the game, the co-op portion will likely entail the second player acting as another arrow pointer on the screen, as we've seen with similar types of games, though the press release makes no specific mention of how the co-op mode will function.

San Mateo, Calif. – Feb. 8, 2010 – Dreams do come true, as Hudson Entertainment, the North and South American subsidiary of HUDSON SOFT, partners with PlayFirst to bring the award-winning Dream Chronicles to consoles beginning this Spring.  The stylized adventure game licensed through PlayFirst is coming to Xbox LIVE® Arcade for the Xbox 360® video game and entertainment system from Microsoft and PlayStation® Network for the PlayStation®3 computer entertainment system.

“Dream Chronicles has been enchanting players on Windows PC for several years and soon console players will get the chance to solve the mystery of this dreamscape,” said Sabine Duvall, Vice President of Digital Download at Hudson Entertainment.  “We look forward to welcoming fans and new players alike to the experience of this surreal world.”

Dream Chronicles takes place in an ethereal world where the lines between reality and fantasy fade away.  Players take on the role of Faye, who must follow subtle clues to find her missing husband and escape from the mysterious sleeping spell that has taken over the town of Wish. Players will search high and low for the solutions to puzzles and obstacles that block their way across 18 fantastic locations and can even work with a friend, either online or offline, to solve the mystery that unfolds.

Personally, I was hoping for another puzzler/adventure game akin to Trine, but the fact that the Playstation is getting an adventure game at all, instead of another twin-stick shooter, is certainly a welcome piece of news.