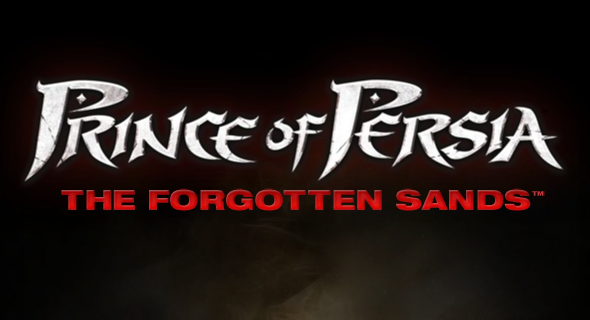 Here we go again with another one of those good news, bad news posts.  The good news?  The Wii version of Prince of Persia The Forgotten Sands will feature two player co-op.  The bad news?  It sounds very much as if the co-op is... well... B.Y.O.B.

"Team up with a friend who can manipulate traps, slow down enemies, uncover hidden secrets, and utilize powers in the first true co-op experience being introduced into the Prince of Persia universe."

Yup, sounds like Super Mario Galaxy all over again.  We're glad there is co-op in any form, but why do so many games do the minimum possible that could actually still be defined as co-op?  I can hear it now: "Hey, come over and play Prince of Persia with me.  I'll be the Prince, who can walk on walls, reverse time, and has a groovy sword.  You... umm... just point the controller at enemies and slow them down for me."  I can't imagine anyone over the age of 6 who would take you up on that offer.  Maybe we're wrong, but I sure doubt it, given the track record of this kind of thing on the Wii.