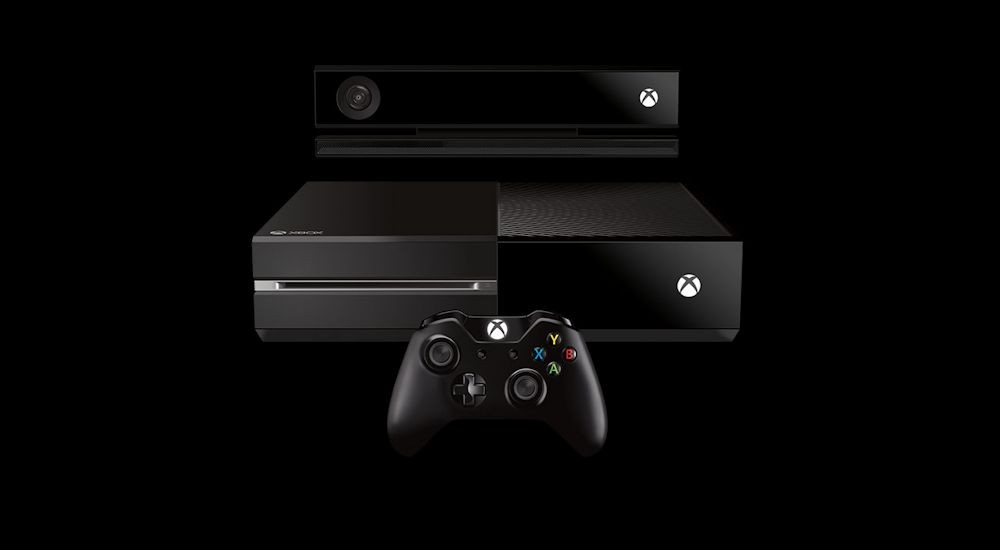 The second blast of next-gen is here, with Microsoft's Xbox One launching this Friday in many territories. Along with it comes quite a few cooperative titles. But don't worry, there's a lot of other games if you aren't ready to jump onto the next-gen train yet.

Assassin's Creed IV: Black Flag (XONE, PC) - The PC is seeing its release of AC4 alongside the release of the game on Microsoft's platform. You'll still be pirating the seas in single player while the co-op mode has you teaming up in a pack to eliminate targets. [4 Player Online Co-Op]

Just Dance 2014 (XONE) - Get jiggy with it a few days early with Ubisoft's dance game. The new on stage mode allows up to four players to cooperate shakin their money makers in front of Microsoft's new Kinect. [4 player couch co-op]

Adventure Time: Explore the Dungeon Because I DON’T KNOW! (Wii U, PS3, 360) - Based on the TV series, play as Finn, Jake, Marceline or Cinnamon Bun as you and up to three friends save the Candy Kingdom by exploring the Secret Royal dungeon below the Land of Ooo. [4 Player Couch Co-Op]

Crimson Dragon (XONE) - What's better than one dragon? How about 3! Team up with friends online through the game as we enjoy a next-gen spiritual successor to Panzer Dragoon. [3 player online co-op]

Dead Rising 3 (XONE) - The dead are walking again, time to hack them up with an electrified hatchet or a chainsaw attached to an oar. The latest game in the Dead Rising series takes a more serious tone. [2 player online co-op]

Ryse: Son of Rome (XONE) - Time to watch Gladiator on repeat so you can spout off one liners while lopping the limbs off enemies. While the campaign is a single player only affair, two players can team up in the arena

Super Mario 3D World (Wii U) - Hey! This isn't an Xbox One game. No it isn't, but Nintendo doesn't care. It's releasing one of its biggest games of the year head to head with Microsoft's system. And you know what? It's damn good. [4 player couch co-op]

That's it for the co-op list this week. Here's the full list of releases with handy buy it links on Amazon.

Will you be picking up an Xbox One? If so what games?