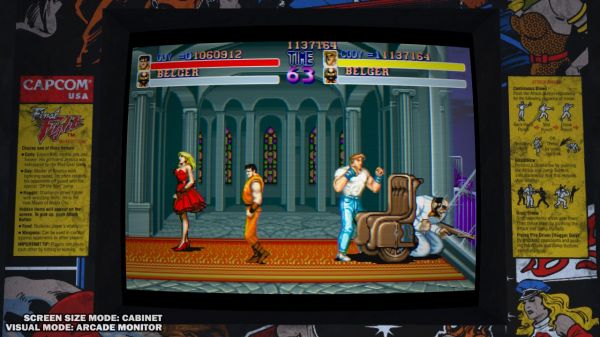 Capcom has announced price and release date info for Final Fight: Double Impact on the Xbox Live Arcade and PlayStation Network.  Final FIght Double Impact features two co-op classics; Final Fight and Magic Sword.  These arcade titles from the 1990's were known for their side scrolling beat em up style.

and on the PlayStation Network on April 15th for $9.99.   We have a fresh batch of screens of both games in action, though you've already seen most of it in the latest trailer.