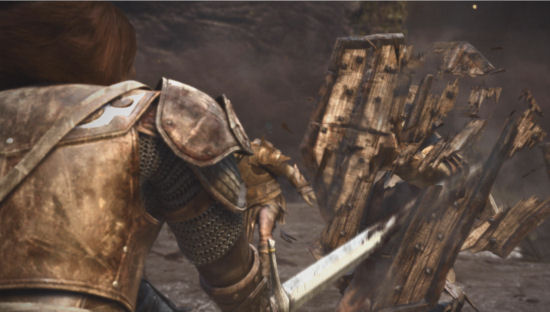 Last week we told you about a new game in The Lord of the Rings franchise from developer Snowblind called War in the North.  Today we bring you the teaser trailer of the three player co-op game, which is set to hit in early 2011.

While none of this is in game footage, it should get your blood flowing for some good ol' fashioned LOTR battles with friends.