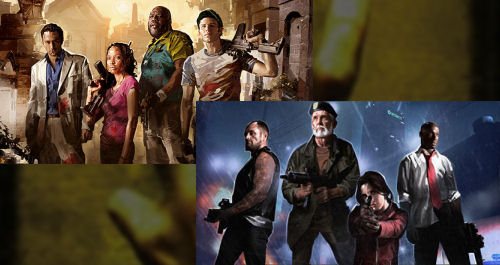 March is almost over, and there's still no sign of the Left 4 Dead 2 DLC called The Passing.  It was originally slated for release by the "end of March."   We have it on good word that right now there's an expected release date of April 27th for the content, which has survivors from Left 4 Dead meeting those in Left 4 Dead 2...at least we hope to meet them.  Not only with content include new story missions, but will also include several new game modes.

According to Kotaku the DLC will cost 560

or about $7 on the Xbox though the price on PC should be free.