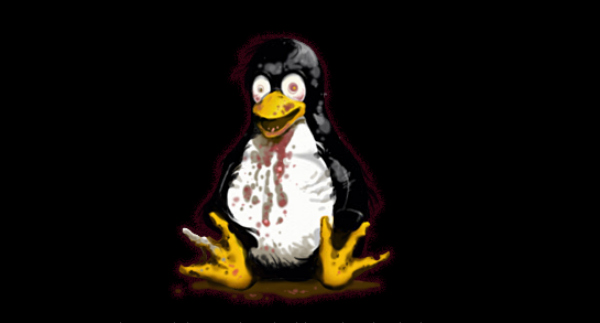 Left 4 Dead 2 will be entering into its Linux version very shortly, integrating it with Valve’s ongoing “Extended Mutation System” beta. What is EMS exactly? Essentially, it’s an easy way for modders to change various scripts within the game, totally customize them however they choose, and so much more (not to be confused with the Steam Workshop). Up until now, this system has only been available in very small testing groups, but that’s about to change very soon.

Valve has announced that they will be expanding the “closed” EMS beta to all L4D2 users very soon, and by “very soon” we mean next week! Gamers will be able to make their own L4D2 levels and missions without having to go to great lengths of finding modding tools; they’ll be all available to use and share! Here’s what Valve wrote in their post, explaining how to access the EMS program a week from now:

The L4D2 Beta build is a separate download from the main game. This is where we are testing new features to the game – currently we are testing EMS. Starting next week, we will be testing Linux there as well.

This code churns more frequently than the main game depot, so if you are bandwidth constrained, you might want to wait for the changes to move to the main game.

If you are playing the Beta game, you can only connect to other players in the Beta and to Beta servers.

Next week it will appear in your library alongside the main L4D2 game.

You do not need to enter a code to gain access and it is totally voluntary to download and participate in the Beta.

For modders currently in the Beta, now would be a good time to update your current work and get ready for a whole bunch of new testers.

For players, not only is the Linux build new, but the Window and Mac versions are also updated, so we need plenty of non-Linux testing as well.

When the Beta expands next week, we will post on how you can help give feedback and participate in the Beta.

You heard it, folks! Next week launches the “expanded” EMS beta into Linux. It will be interesting to hear what else the gaming masses come up with for this co-op title.

No official date for the Linux version release has been announced.