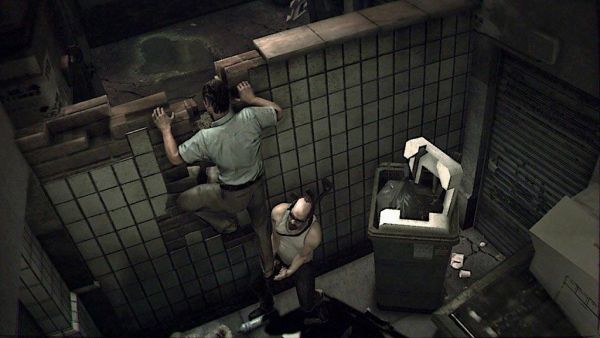 Kane and Lynch 2: Dog Days has a planned release date of later this year so IO Interactive are revving up the hype machine with some new images and previews.  Gamepro have been given the opportunity to see the early build and have produced 8 observations on the game; some of which will be very interesting to co-op fans.  As well as mentioning a few stylistic changes, such as the story concentrating on Lynch and the grainy look, Gamepro highlight that the game is obviously built with co-op squarely in mind:

Even when playing alone, you're acutely aware that the combat is a collaborate affair.

It appears that the frantic gameplay and 'You Tube' style camera work will demand that the players communicate if they wish to survive.  This role of shouty partner can be played by the AI, but we all know that a human ally is always best.  For more images, check out the latest gallery after the jump.