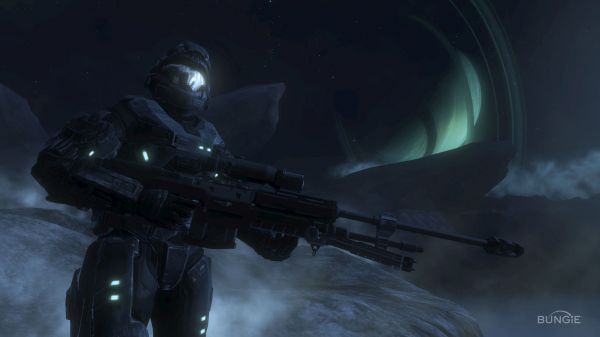 Fans of Halo and the upcoming Halo Reach will want to stay tuned to tonight as a brand new live action short will premiere on British Sky Sports 2, ABC and sixteen other US and UK TV Affiliates like Comedy Central, Spike TV and TNT.  The short will also be playing before Iron Man 2 in theaters.

The live-action short is called Birth of a Spartan, and is directed by award-winning director Noam Murro.  It is a stirring depiction of the transformation of Carter 259, the future leader of Noble Team in Halo: Reach, from an ordinary person to a badass Spartan.

Launching tomorrow on Xbox Live is an exclusive two minute and thirty second version of the trailer, available only to Xbox Live Gold Members.

Also launching tomorrow is a brand new website called www.welcometonobleteam.com.  The site will host the live action short as well as allow users to upload photos of themselves and then be converted into a Spartan III.

You can check back to Co-Optimus later tonight as we'll be posting the trailer as well.