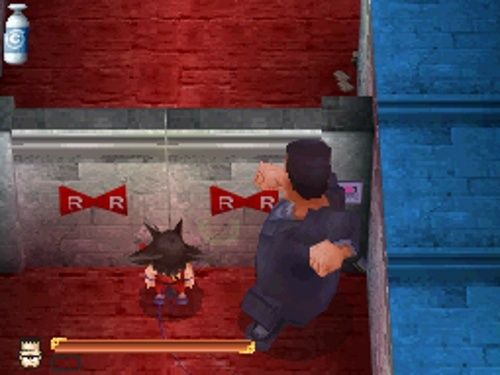 It's been a little over two months since we first heard about Game Republic's upcoming sequel, Dragon Ball: Origins 2, that will include a special co-op multiplayer mode this time around.  Based on Akira Toriyama's famous Dragon Ball series about a young boy named Son Goku who's on a quest to find the mystical Dragon Balls, this particular title will follow Goku's adventures with the Red Ribbon Army.  We've received some new screenshots of the game, and while they don't seem to show off too much of the co-op multiplayer mode, they do provide a good glimpse of what Dragon Ball: Origins 2 looks like in action.