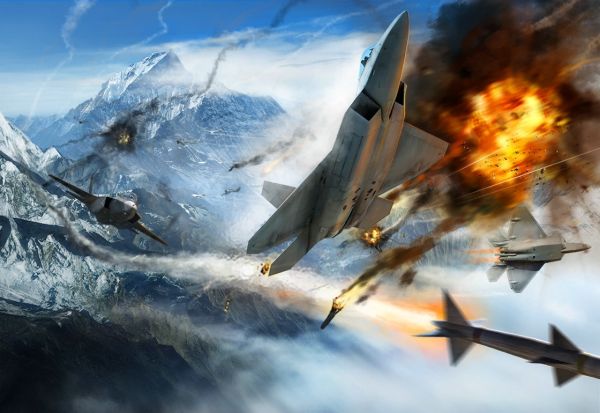 Ubisoft has announced Tom Clancy's HAWX 2 for the Xbox 360, PlayStation 3, PC and for the first time Nintendo Wii.  The sequel to the one million plus seller plans to continue the intensity and "photo realism" the first game achieved.

The original HAWX reviewed quite well on Co-Optimus for it's four player drop-in and drop-out co-op as well as varying degrees of difficulty for co-op partners.  There's no details on what, if any, new co-op features the sequel will contain, but you can bet Ubisoft will have more information at E3 this year.

The only question remains is what is the other Tom Clancy game in development?