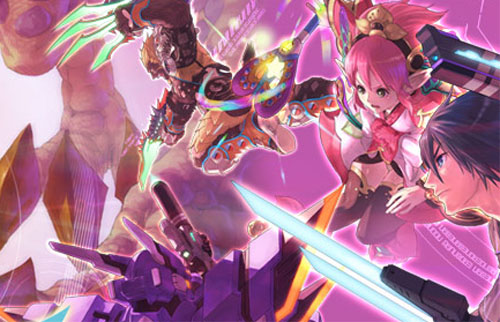 Here's some of the tidbits of info from the blog announcement:

* There will be new characters as well as returning favorites, 100+ missions, 170+ enemies and bosses, and 2,000+ weapons and items

We'll be sure to keep you posted as we learn more.