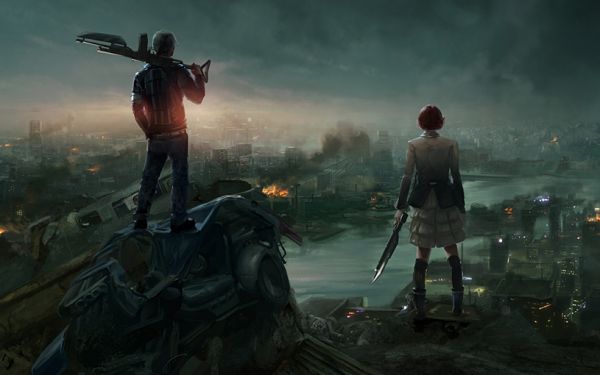 Zombies, Zombies, and more Zombies. Dead Nation was officially announced about a year ago, but has been on the down low ever since. E3 2010 is the first we'll really get to see any of the zombies of Dead Nation in action - well, aside from this great half live action, half gameplay trailer we got from Sony. Dead Nation will be a PSN exclusive featuring a lot - and we mean, a LOT of zombies. You'll want to bring a friend along to cover your back, because this trailer makes them look like they're some desperate hungry cannibals.

In order to set Dead Nation apart from the hordes of other dual-stick zombie games, we also thought you should know the developers were responsible for the sensational Super Stardust HD on the PSN as well. It would be safe to say they know what they're doing in this case.