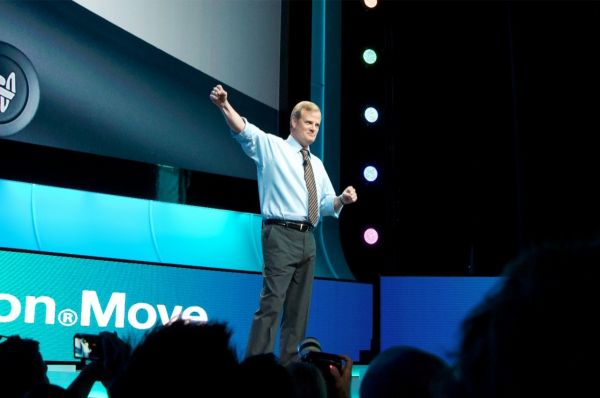 Sony's E3 press conference was filled with games, games, and more games.  While there wasn't a whole lot of co-op games on display we did enter the world of co-op and 3D with Killzone 3 - which was quite impressive.  Along the way we got a peak at some new Move titles including an impressive demo of a game called Sorcery.   Of course the highlight was the aforementioned Kevin Butler appearance and speech - one that shouldn't be missed.

What was your favorite item out of the Sony conference?