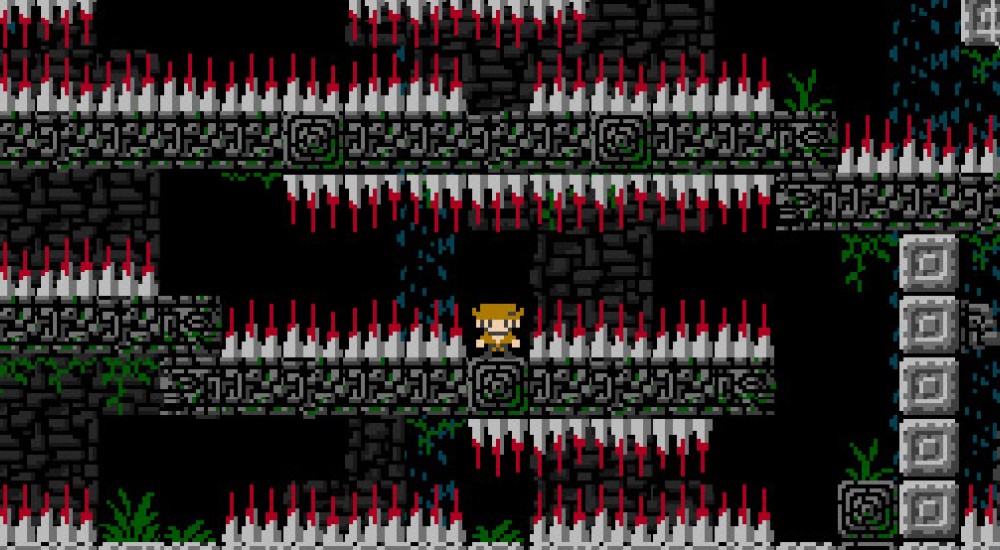 Not to be left behind by Sony's push to welcome indie games/developers to the PS4 fold, Microsoft recently released a list of indie games that would be making their way to the Xbox One console as part of the ID@Xbox program. Many of these are games that have been out on PC or some other platform for a little while and are now getting ported over to the next gen console. Perhaps the best news for us co-op lovers is that a handful of these titles embrace the cooperative spirit!

The co-op games that were specifically mentioned in the list are:

A full list of all indie games that will be making their way to the Xbox One games store can be found here.