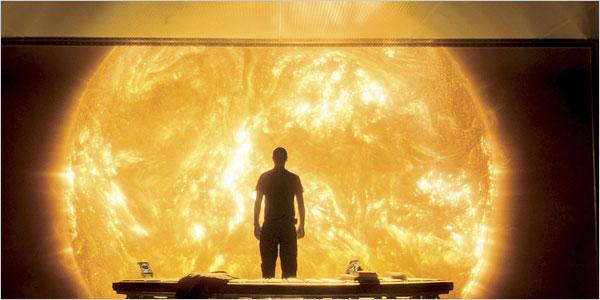 The Sun has got his hat on, hip hip boo hiss

Traditionally the summer is for BBQs and frolicking in the sunshine, but if you find the idea of standing in harsh rays of sunlight as appealing as listening to Now that What I Call Vuvuzela 2010, then here is some great news for you.

Let's pull the blinds down and crank up the air conditioning to Arctic levels so we can enjoy the numerous XBLA Co-Op based games coming out in the next few weeks.  Co-Op releases include:

Blacklight: Tango Down - Out Now

Lara Croft and the Guardian of Light - August 18th

On top of this there has already been some announcements on future offers over the summer with Southpark Let's Go Tower Defense Play coming down in price for one week from July 12th and various tracks from Rock Band and Guitar Hero getting the slash treatment throughout the summer months.  Checkout Co-Optimus for news and reviews about all of the upcoming Co-Op titles coming to XBLA and other formats.

Update:  Monday Night Combat and Castlevania Harmony of Despair, two games that are part of the Summer of Arcade promotion, also have co-op!