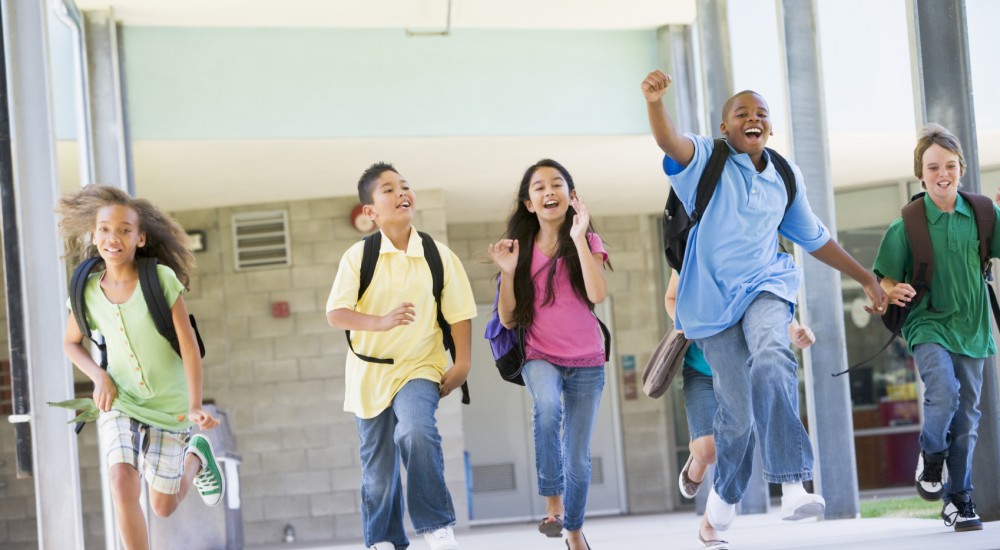 Looks like some of the Co-Opticrew will be exiting April just as they entered: revelling in the trials and tribulations of Japanese high schoolers.  A fitting end, too.  Since most of us are no longer in the realm of education, we need some way to mark the end of the school year, and what better way than to immerse ourselves in drama, homework, and love triangles?

Of course, those folks don't speak for everyone.  The rest of us will be kart-racing, mid-laning, and virus-curing.  Check it out:

Nick Puleo (@NickPuleo) - "Got back into Heroes of the Storm a bit, finishing up Season 10 in Diablo 3. Guess it's a Blizzard weekend."

Jason Love (@JLove55) - "Checking out more of the Marvel Heroes Omega beta, some Persona 5 as usual, and maybe some NieR: Automata?"

Eric Murphy (@smurph_em) - "Can't get enough of Ghost Recon Wildlands. We'll be streaming more of it tonight on our Twitch channel, so stop on by and chat with us!"

Marc Allie (@DjinniMan) - "I will be playing Mario Kart 8, which I already could have been, but NOT IN MY CAR. Also Heroes of the Storm 2.0."

John Bardinelli (@itsamejohn) - "Sitting down for some old school action RPG entertainment with Kamiko on Switch."

Tally Callahan - "Overwatch and Persona 5 for me."

Enoch Starnes (@enochstarnes) - "I'll be playing a little Pandemic: Legacy, and then wallowing in my post-Zelda depression by mopping up some smaller titles I've been putting off."

What about you?  How do you plan to celebrate the end of the month?  Let us know in the comments!