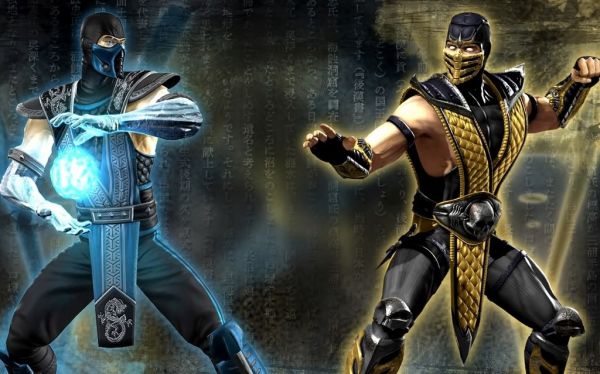 Midway LA (formerly Paradox Development) was already at work on Fire & Ice when it was dropped due to a lack of budget and time frame. Ultimately Midway tanked in 2008, so we probably wouldn't have seen the game produced anyway...but that doesn't quell the wistful pangs of what might have been.