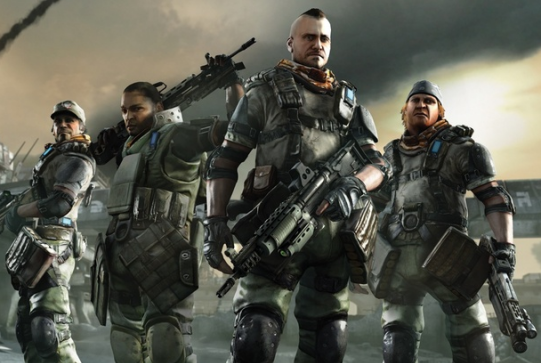 Sony's digital video magazine in the UK - called FirstPlay - apparently outed a four-player co-op mode that will be included in next year's Killzone 3. They're calling the mode "objective-based", and suggesting that it will be featured opposite of at least one other two-player mode.

That VideoGame Blog compares the mode to Battlefield: Bad Company 2's Onslaught missions, which we had fun with; and although traditionally Co-Optimers don't like standalone modes compared to a true campaign, comments so far suggest that Killzone fans are generally excited for some co-op. We'll keep you updated with anything new on this.