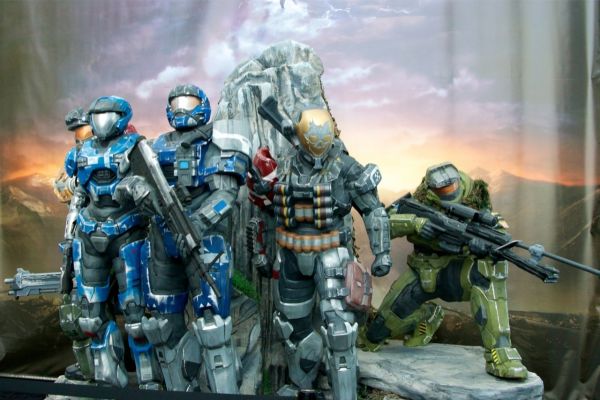 It was February of this year that we told you that Halo Reach would have full matchmaking support in both Firefight and the co-op campaign.  At the time it was (obviously) unconfirmed.  Now we have official confirmation straight from Bungie's website of what we all hoped for.  A lot of folks missed it due to it being a short and to the point answer in an otherwise giant wall of text.

We already knew Firefight had matchmaking from our E3 Preview, so this completes the feature list of "needed items for co-op players."

In other Halo Reach news, Microsoft has launched a new site called RememberReach.com which will "honor the heroic Spartans" from the battle of Reach by creating millions of points of light - each representing one fan.  Head on over to the website and claim your point and slowly watch the statue build over the next few weeks.