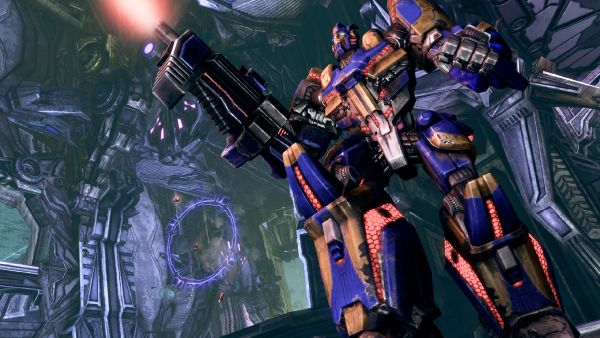 Like a Robot In Disguise, this one sort of snuck by us undetected.  The second DLC pack for Transformers War for Cybertron is now available.  This pack is headlined by the inclusion of two new characters for competitive multiplayer and co-op friendly Escalation mode: the Decepticon speedster Dead End, and fallen Autobot champion Zeta Prime.  The pack also includes five new maps, two of which are for Escalation mode, "Pulse" and "Static".  Though there are fewer characters in this new content than the first pack, it will sport the same price, costing roughly $10.  You can check out the trailer to decide whether this DLC pack will stand or fall on its own merits.