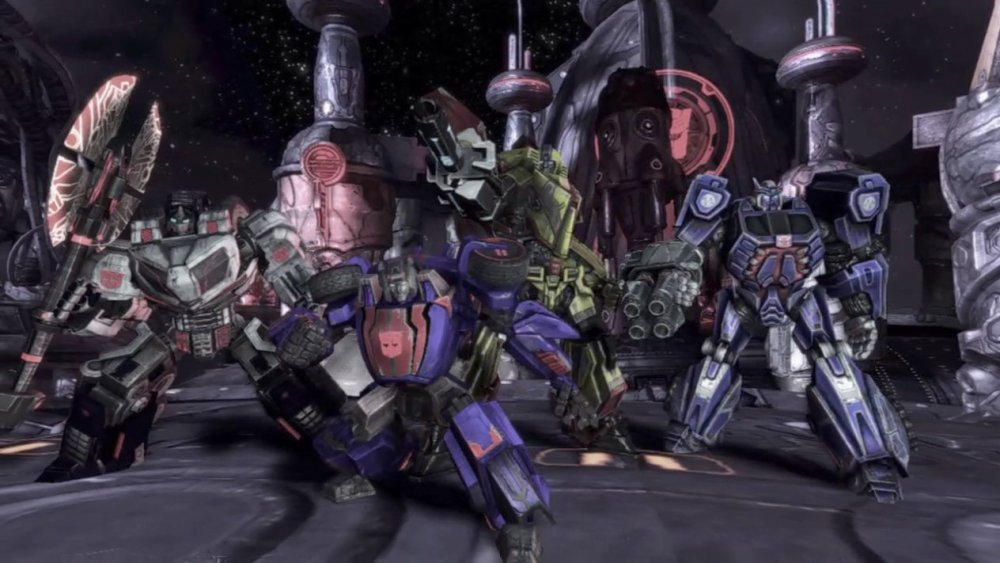 Roll up, roll up.  Another week, another Xbox 360 sale, but this one is actually worth taking note off as it has three co-op games for a low, low price.  Transformers: War for Cybertron is down to $5, whilst Transformers: Fall of Cybertron is $15.  The final game? Sacred Citadel for $2.49.

Whilst the Transformers games may not be everyone's cup of tea, the first in the series is the best.  War for Cybertron has full 3 player campaign online co-op throughout.  This makes the $5 game a better bet than its younger sibling, Fall of Cybertron which only has a 4 player online co-operative survival mode.

Sacred Citadel is the odd one out in this week's robot based sale, but at less than $3 this 3 player online or offline co-op hack 'n' slash RPG is worth a look (despite its flaws).

These games and others are on sale until 12th May and only to those people with a Gold XBL account: