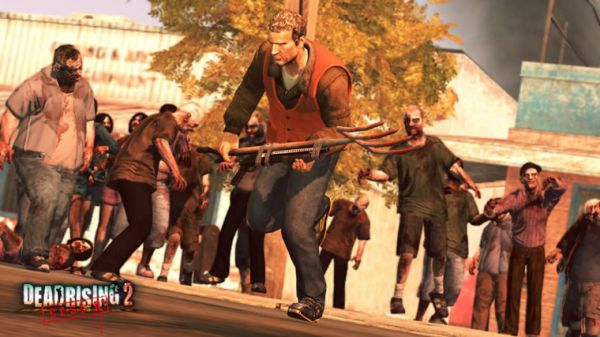 exclusively to the Xbox 360. Case Zero was presented as a sort of extended demo, prequel of the game where you get to keep your stats for the full game, as well as giving players a taste of how the weapon creation will work for the game. Case Zero also broke records for sales on XBLA in the first week, and has kept fans sated until Dead Rising 2's retail release in 2 weeks.

Will this tactic of charging a mere $5 for an extended demo where your character carries over really boost sales of the full retail game? I mean, you already started your character, why not continue through the story, right? Or, will this demo shoot developers in the foot as fans find that the demo is just enough for them, and they don't need to buy the full retail game?

Supposing only time will tell, but Co-op gamers still haven't had their taste of co-op. What do you think? Brilliant tactic, or potential backfire?