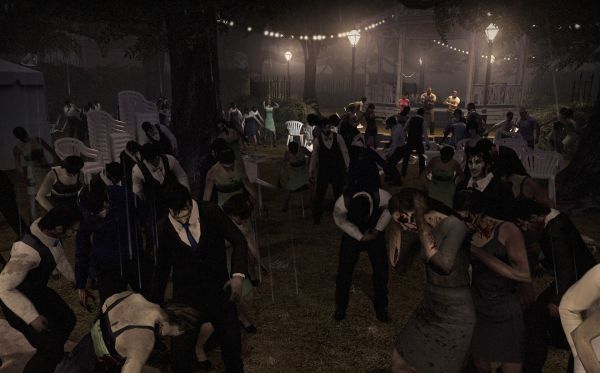 I think we're all bargain shoppers at heart - and whether we think a good deal starts at 10%, 25% or 43% off is irrelevant.  A deal is a deal.  And this week's Xbox Live Deal of the Week is one that should be worth everyone's Microsoft moon points.

price bringing it in at 320

.  Calculating the current exchange rate, carrying the one, and taking out Major Nelson's commission - that'll set you back 4 real American dollars.  That's a deal we can get behind for a DLC pack we were really impressed with.