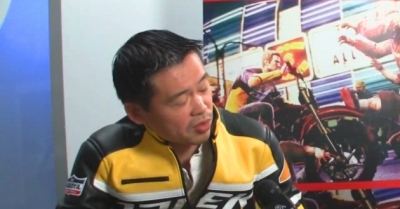 Dead Rising 2 was somewhat unique in that Capcom did not develop it in-house, but rather produced it while giving the development reins to Canadian studio Blue Castle. The upcoming Devil May Cry reboot is being handled in a similar fashion, and rumor has it that SOCOM: Confrontation and Fireteam Bravo 3 helmer Slant Six may have its hands on the development of a future Resident Evil title.

Furthermore, it's being reported that one of Capcom's top dogs, Keiji Inafune, has resigned his position - with great fervor. By his own words Inafune "[doesn't] share the same management vision as the company". Although the stories may have no connection whatsoever, it does lead me to speculate that the recent outsourcing of some of Inafune's pet projects may have him up in arms (he served as producer, executive producer, or concept writer on all three of the Capcom series mentioned above).

Whatever happens, keep your eye on any future announcements, as he plans to continue developing. As for Capcom...we just hope that Inafune's departure doesn't interfere with their promise to continue focusing on co-op.