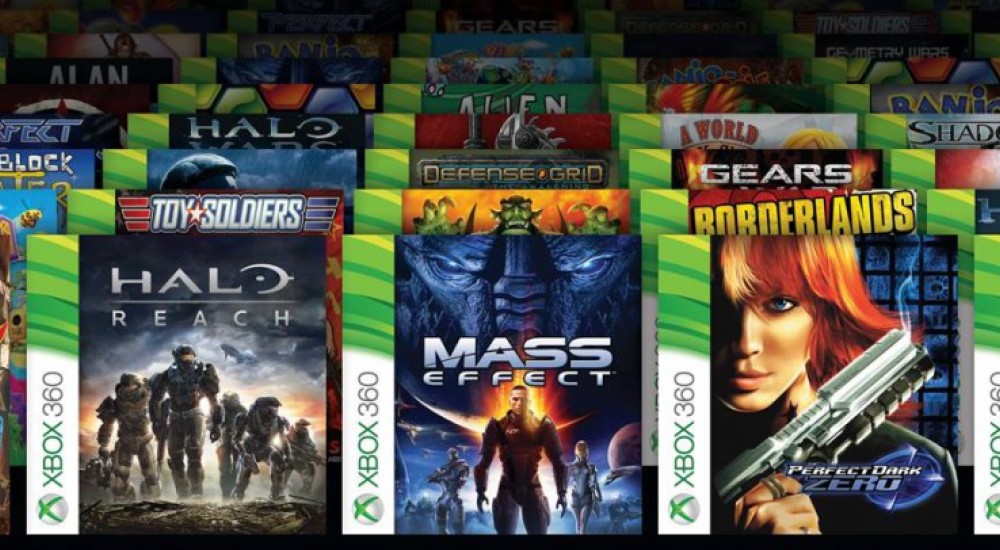 At long last the list has arrived. Yesterday, Major Nelson posted on his blog the full list of 104 Xbox 360 titles that will be accessible via the Xbox One backwards compatibility feature that launches this Thursday, November 12.

There's a good mix of XBLA and full disc release titles on here. The way the feature is setup, if you own the title digitally, you should be able to just download it and start playing immediately. If you own a disc version, pop the disc into your Xbox One, wait for the game to download, and then start playing. The one catch is that you will need to leave the disc in the drive in order to play the game, which seems a bit odd as one would presume it could somehow copy or replicate the key off the disc and associate it with the game; but, I don't know... anti-piracy?

It's a pretty long list of titles to go through, so we'll only be posting a few of highlights here. You can always go through the full list on Nelson's site.