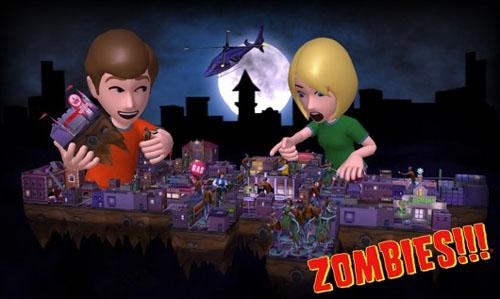 Zombies!!! is a co-op board game of which I've heard many good things. Sadly, I've yet to play it. Happily, however, for folks like me who for some reason are much more likely to purchase and play board and card games on a console or computer (no, I'm not sure why either), it appears that the Xbox Live Arcade version of Zombies!!! is still undead and kicking after acquiring a new developer. Babaroga is now in charge of its development, the same folks that just released Zombies!!! for the Windows Phone 7.