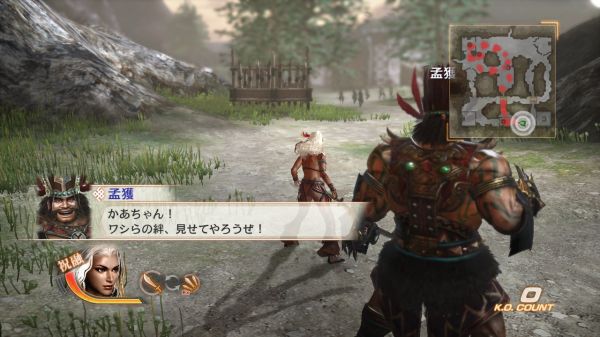 Tecmo Koei have sent along some new Dynasty Warriors 7 info this morning, including a brand new batch of screenshots showing off the game's revamped graphics engine.

According to the info, Dynasty Warriors 7 will be released in North America on the Xbox 360 and PlayStation 3 on March 22nd, 2011.    The game will offer a two player online co-op mode when its released, which seems to be coming up quicker than we anticipated.