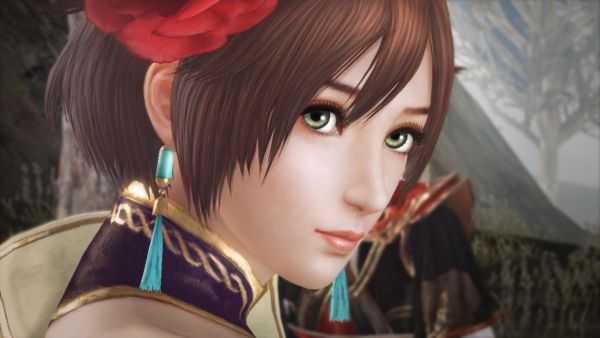 The media continues to roll out for Dynasty Warriors 7 on the Xbox 360 and PlayStation 3 - and for the first time in quite some time - we're really impressed with the game's graphics.  The screens are not only colorful, but detailed, and the character models look like a perfect upgrade for the series.

Despite our trepidation to play the Yellow Turban Uprising once again, the promise of two player online co-op combined with the slick visuals put this game firmly on our radar when its released this March.