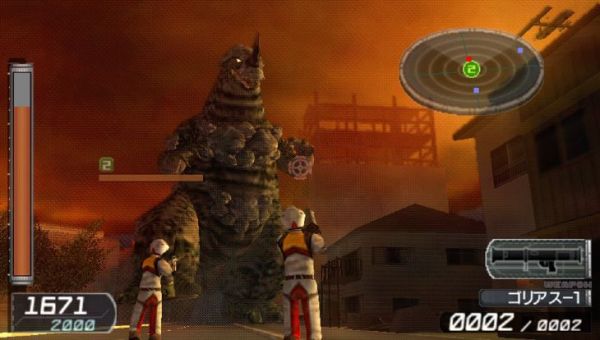 More affectionately know to some as Earth Defense Force 2, the original Global Defence Force is being ported to the PlayStation Portable. Two -player ad hoc (wireless LAN) co-op will be intact for every mission, which includes the original 71 and then some.

Earth Defense Force 2 Portable will be released after Insect Armageddon, the Xbox 360 / PlayStation 3 sequel that was announced in September. Related news has it that two more titles are still in the works, but beyond their existence nothing else is confirmed.