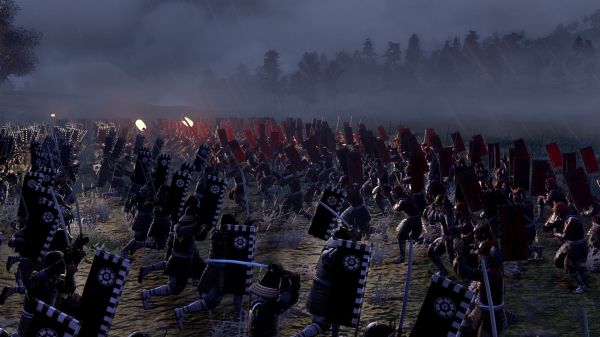 It's no secret that Shogun 2: Total War will boast impressive graphics, especially for an RTS game; the real question is, can your PC run it? Sega recently made a post on their blog revealing minimum and recommended system specs for the game. Read on to see if your PC is up for the job.

Pretty standard requirements as far as PC games go at the moment, but a bit higher than I've seen for a lot of strategy games. 20 GB is also a reasonable chunk for any game right now. What do you guys think - any surprises here? Those of you who were planning on playing this game, will your computer be able to?