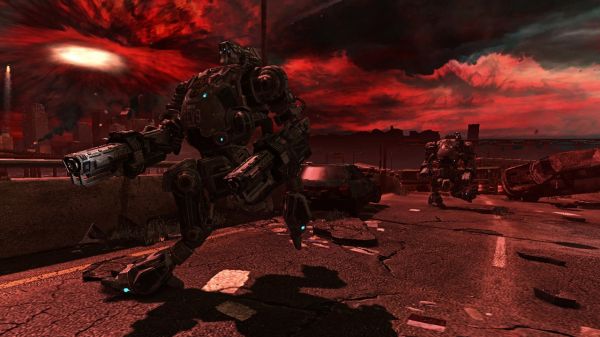 Back in November we had told you about a confirmed March 22, 2011 release date for F.E.A.R. 3 on the Xbox 360, PlayStation 3 and PC.  The game was slated to scare us like two little girls playing with a Ouija Board during a thunderstorm...in a graveyard...on Halloween.  The focus of the game was its divergent co-op, something we talked extensively about in our E3 preview.

Sadly, March will come and go without the game's release, instead Warner Bros have decided to push it until a May 2011 release date as confirmed by Joystiq.  Two months isn't all that long to wait, plus, it gives you a chance to work up the courage to play it - or at least - ask the Ouija Board if you should play it at all.