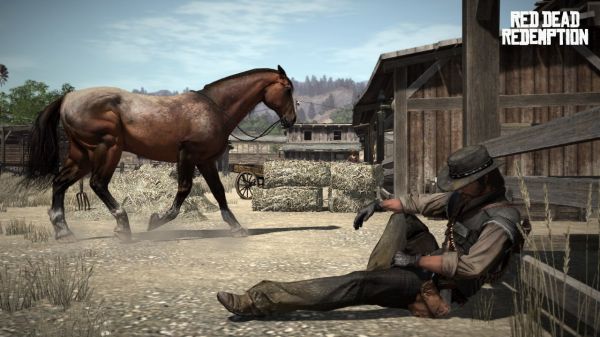 After the slew of DLC releases in rapid succession for Red Dead Redemption, there were a few issues that piled up. It looks like an update is now live to fix little things like being able to play with people in Japan, and not having to restart every time you switch from single player to multi-player.

Be warned the issues fixed list is pretty lengthy to read, but amazing to experience once they're all updated. All of these fixes are awesome, but we especially love the ones that optimize co-op lobby screens, fix rebooting issues, and don’t exclude any nations for any buggy reasons.