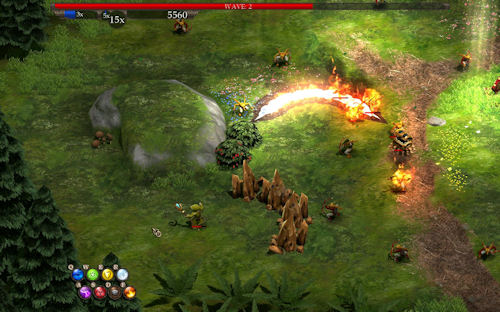 The team from Arrowhead Games have just released a huge patch for Magicka on Steam, its the first to come for the game in 3 days due to Steam not updating games on the weekend.  Because of that the patch is extra large in fixes and enhancements with numerous improvements for co-op play and hopefully less crashes.

There are also several play balance changes including increased difficulty on some bosses - now if they could only make that damn snake boss easier to hit.  There's also still a list of known issues including some network issues, server sorting enhancements, and rips in the time space continuum when you cross the streams.

Update: Another patch has just been submitted and should be up shortly. There's a ton more bug fixes again.