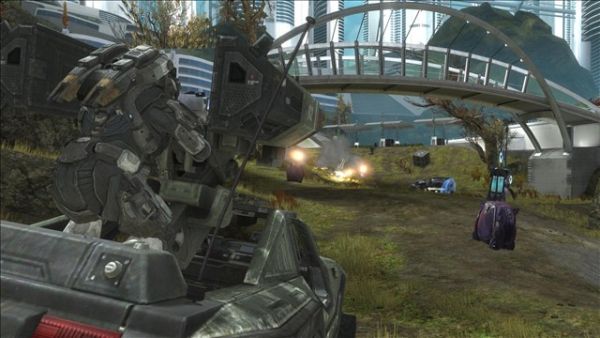 It's been a few months since we've had an official Halo Waypoint Co-Op Night.  The Co-Opticrew needed some time off to recharge and the holidays certainly played its part.  But we're back this week and plan on digging into the game we gave our Co-Op GOTY award to last year - Halo Reach!

We'll be kicking things off on Saturday, February 5th at 8PM Eastern and playing until the last Grunt's head explodes into a glorious pack of confetti.  Reach supports four player co-op with the ability to bring in a local partner via split screen play - so bring a friend!

There's a few ways to join up - our goal is to get as many folks playing the Firefight as possible.  So we recommend using the built in match making tools to find Firefight games.

Finally you can leave your Gamertag below and the staff will be sending out invites throughout the night.  We hope to see you there - and make sure you say you're there for co-op night!