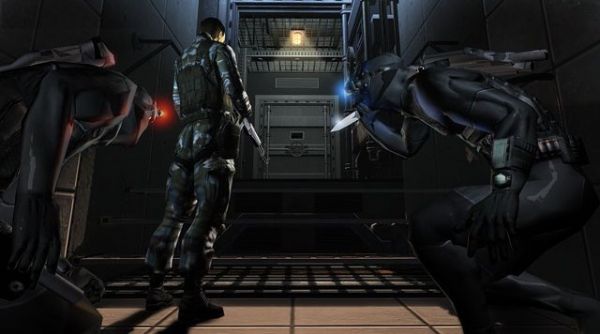 The original Splinter Cell trilogy is getting re-packaged on Blu-Ray and shipped this March, along with a similar offering for the last-gen Prince of Persia trilogy (starting with Sands of Time). Included in the Splinter Cell Classic Trilogy will be Splinter Cell: Chaos Theory, the first in the series to feature co-op.

Although online support for the multiplayer components has not been confirmed, it's safe to expect the two-player splitscreen co-op campaign from Chaos Theory to remain intact. Both collections will also be remastered to support 3D televisions, and will feature Trophy support. They will be available in the United States on March 22nd, and in Europe on April 1st.